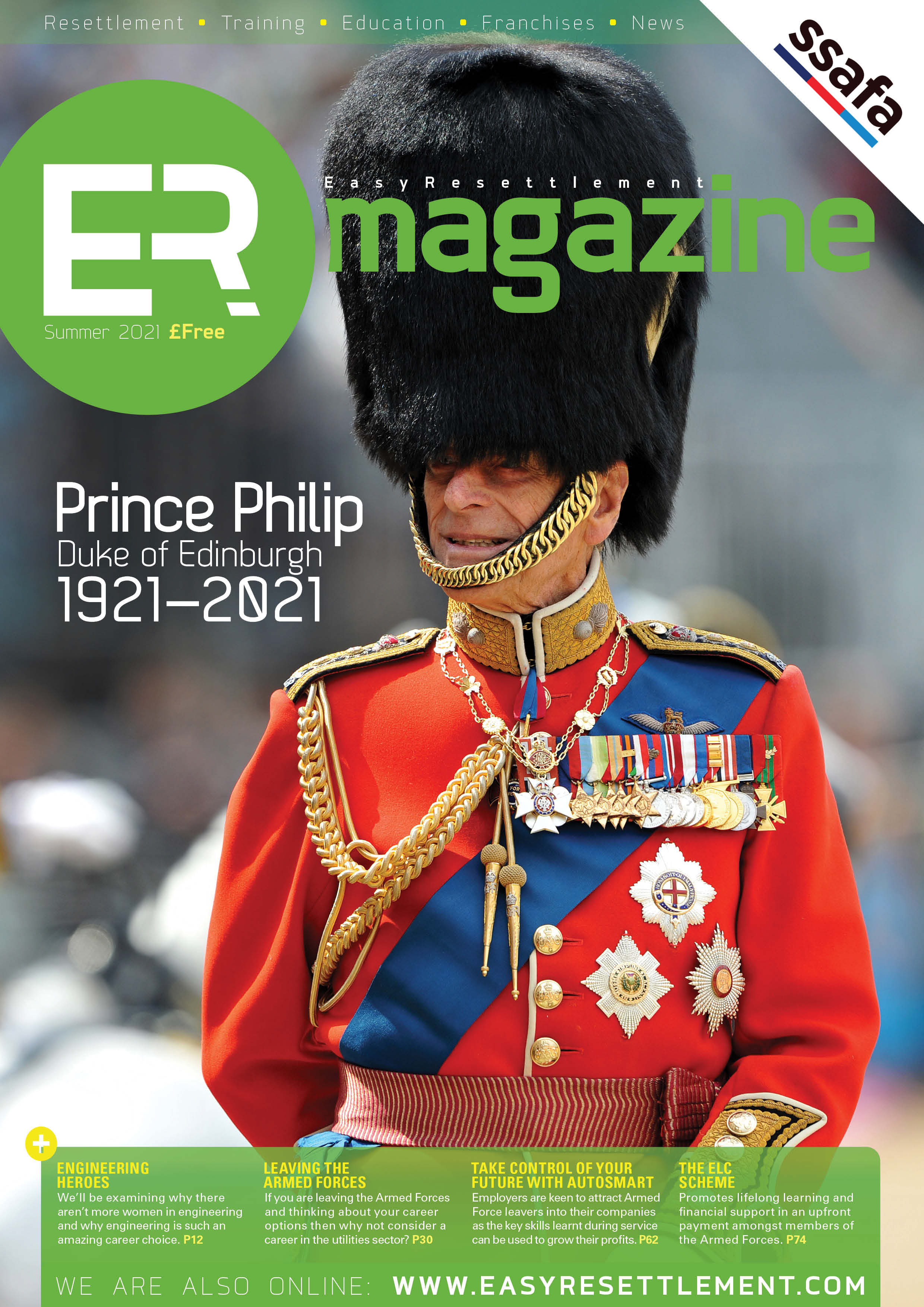 The best time to leave

We are often asked if there is a ‘best time’ to leave the Armed Forces.

The answer is ‘yes’ and, in this article, Mary Petley of the Forces Pension Society sets out the key pension-related factors to consider – they are not the only ones as your own personal circumstances may override them.

Public Sector schemes have been working on how to right the wrong the court identified in the rules governing the transfer to 2015 pension schemes. The Treasury has recently announced that serving Armed Forces personnel will be able to make a decision on their pension entitlements for the remedy period (1 Apr 15–31 Mar 22) towards the end of their service, with the information required to make the decision available to them. As it is not a given that everyone who was transferred to AFPS 15 will want to return to their ‘old’ scheme, the following article touches on combined benefits. Those of you who were NOT transferred to AFPS 15 under the transitional rules might wish to take a look at the AFPS 15 points below as you might find them attractive enough for you to consider transferring to that scheme voluntarily.

First, what is payable when? This is important to know so that you do not miss out.

AFPS 75
This scheme offers an Immediate Pension (IP) for those who meet the criteria below. Those who leave before IP with more than 2 years’ Reckonable Service (RS) will receive a preserved pension to be claimed at age 60 for pensions earned up to and including 5 April 2006 and age 65 for the balance:

Officers who give 16 years’ RS from age 21 qualify for an IP. Those who leave before having given 9 or more years’ RS qualify for the tax-free Resettlement Grant (RG) worth £16,272.

AFPS 05
Those who serve to age 55 receive a pension straightaway. Pensions for those who leave with more than 2 years’ RS but before age 55 are preserved until age 65. Those who leave before age 55 and have given at least 18 years’ service and are at least aged 40 (the 18/40 Point) qualify for Early Departure Payment (EDP) Scheme benefits. Those leaving with more than more than 12 years’ service but before the 18/40 point qualify for the tax-free AFPS 05 RG worth £11,423.

AFPS 15
Those serving to age 60 are entitled to their pension straightaway. Pensions for those who leave before age 60 are deferred until their State Pension Age (SPA). Those who leave Regular service before age 60 having given at least 20 years’ service and are at least age 40 (the 20/40 Point) qualify for AFPS 15 EDP benefits. AFPS 15 also features an RG for Regulars who leave before the 20/40 Point but have given at least 12 years’ service of £11,423. Those who were transferred to AFPS 15 have protected rights to the RG of their ‘old’ scheme.

Transferees must bear in mind that they need to take into account benefits payable by both their ‘old’ scheme and AFPS 15. For example, an OR who was an AFPS 75 member who is considering leaving at the 20/40 Point, should ask him or herself about whether it is wise to miss out on the AFPS 75 IP which would be payable just two years later.

What else is there to consider?
AFPS 75 pensions are calculated on the basis of rank for pension, length of RS and the Pension Code in force when the member leaves. The Pension Code is revised each time there is a pay rise so it might be worth delaying your discharge until after 1 April? Let’s say the 2022 pay rise is 2%, someone leaving on 1 April 2022 would get a pension 2% higher than someone who left on 31 March 2022. What a difference a day can make!

For AFPS 05 members who are approaching age 55, there is the question of whether to leave with a pension straightaway or leave a little earlier and receive EDP benefits for 10 years, followed by the AFPS 05 preserved pension at age 65. Why might you want to consider this? Well, if you leave with an EDP you receive a lower taxable annual income for 10 years BUT you will get two tax-free lump sums each worth three times the pension you have earned– one on discharge and the other when you draw the pension. This is particularly advantageous to members with Pension Sharing Orders (PSOs) as, whilst the pension itself is calculated taking the PSO into account, the EDP is calculated as if no PSO existed… and, no, it does not affect the “ex’s” entitlement!

Finally, you need to think about Pension Increases (PIs). Armed Forces pensions, once awarded, are adjusted in April each year by CPI and this constitutes the PI. The first PI is paid on a sliding scale depending upon when in the year (which runs from 1 April–31 March) you leave. The earlier you leave in that period the more of the increase you will receive in the following April. Put very simply, those leaving in the first few weeks of April will get the full PI the following April, those leaving in October will receive about half of the PI the following April and those who leave in the last couple of weeks of March will get no increase in the following April. The full increase is paid in subsequent years. This applies whether the pension is paid immediately or not. The proportion of the first PI you receive can make a big difference to your cumulative pension if CPI is high in the year you retire.